Rye (secale cereale) belongs to the same family with wheat and barley. It has become a main source of carbs, proteins and minerals in North Europe and Russia, as it was resistant against colder climate. Our rye bread is made half Hungarian rye flour and half BL80 wheat flour to balance it’s sourish, characteristic taste.

Rye is dominant in this artwork of bread, which makes it a real challenge to handwork it. It would definitely be a pity though, to miss this bread of ours, as it is rich in vitamin A, B1 and B6, iron, magnesium and calcium, in a pure, digestible, natural form, and obviously fibres.

Devoted fans of this bread love it’s sourish, slightly fruity taste, when it’s fresh. Rye has the highest water absorbent capacity, which makes it conservable for extreme length of time. It is easy to cut thin slices, without breadcrumbs.

How do we make the Pipacs Rye Bread? 🙂 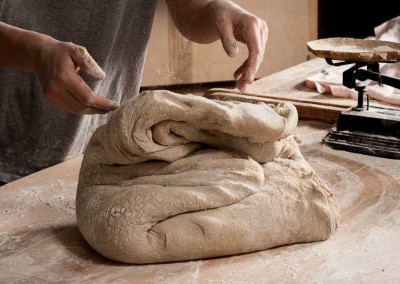 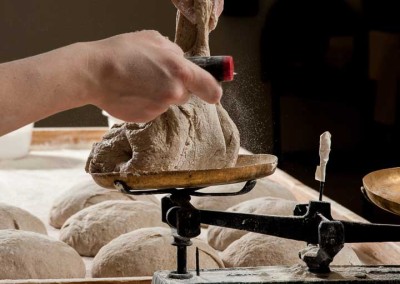 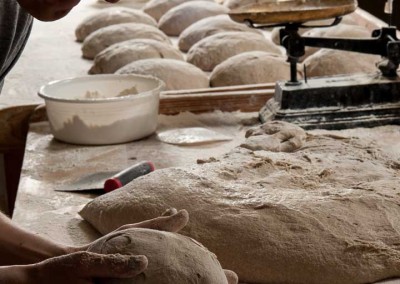 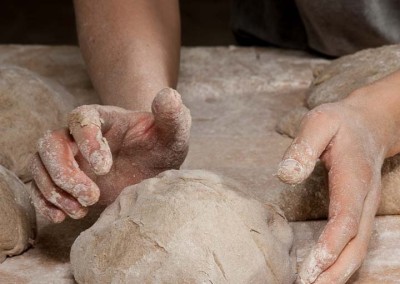 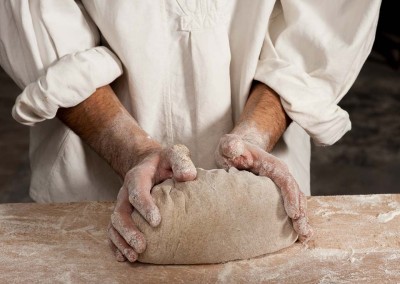 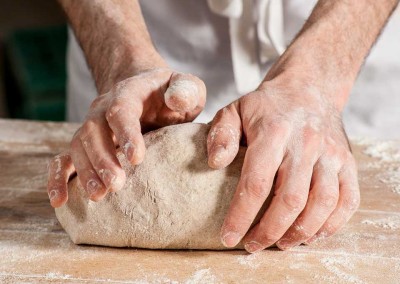 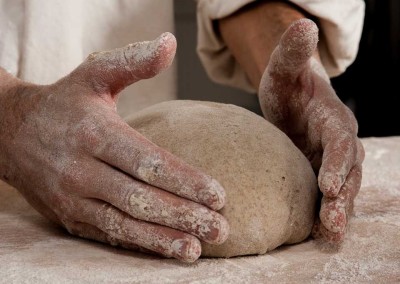 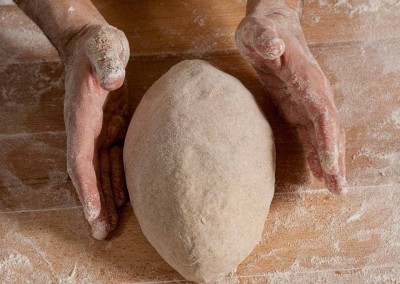 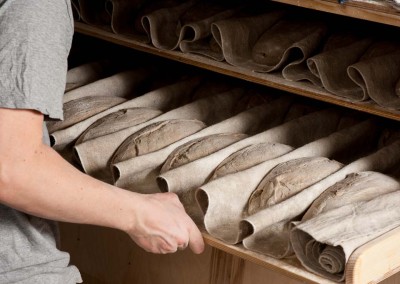 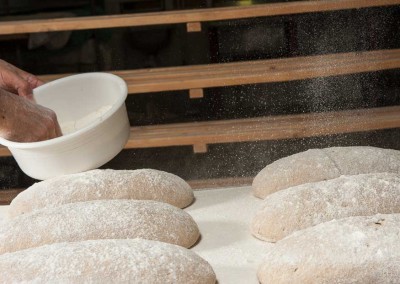 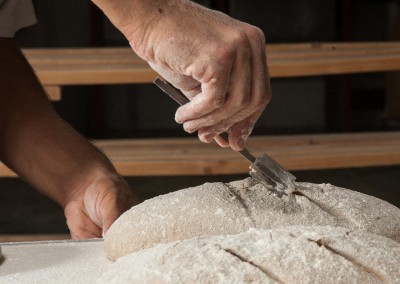 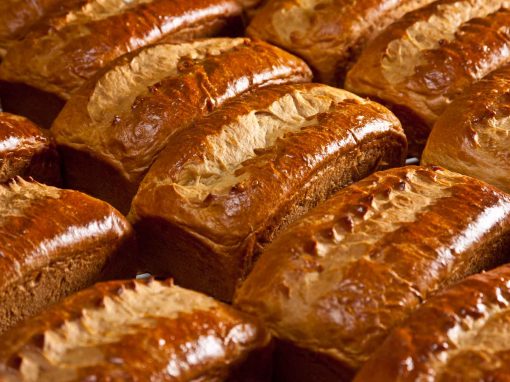 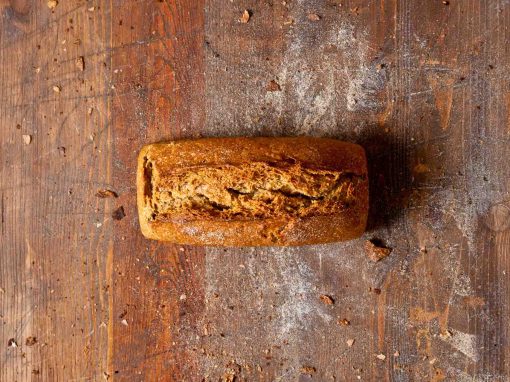 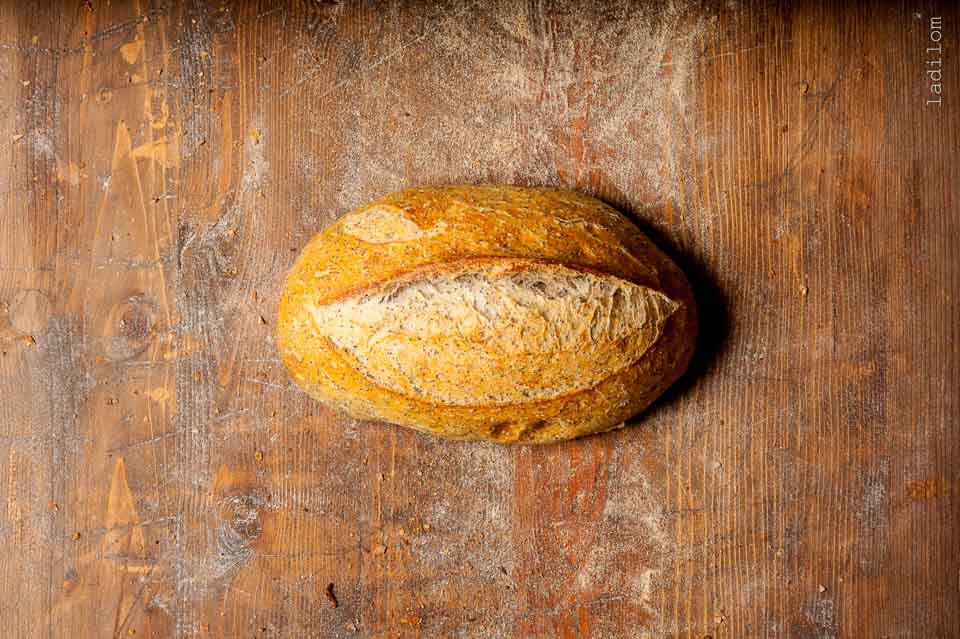 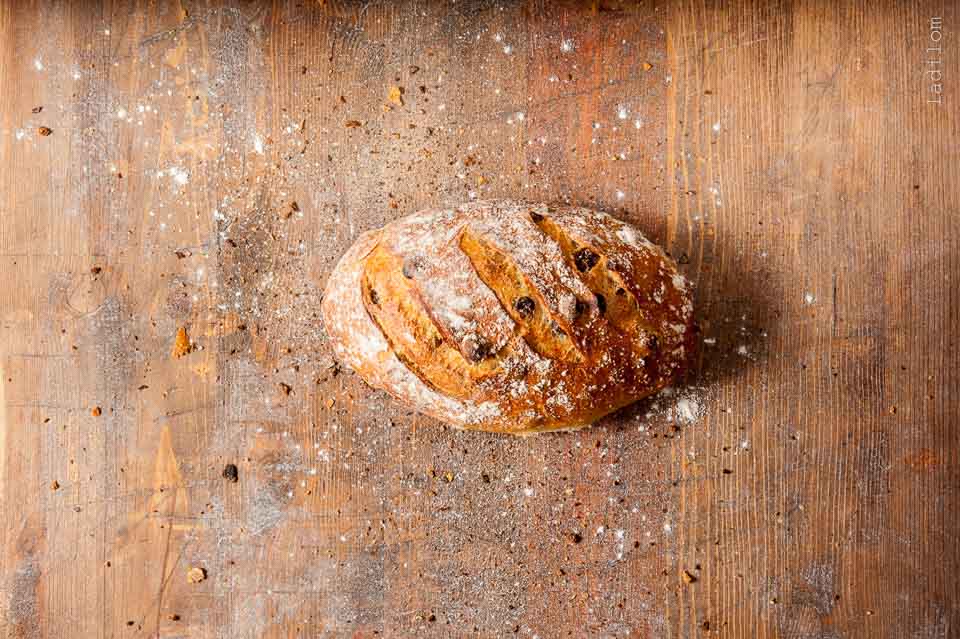 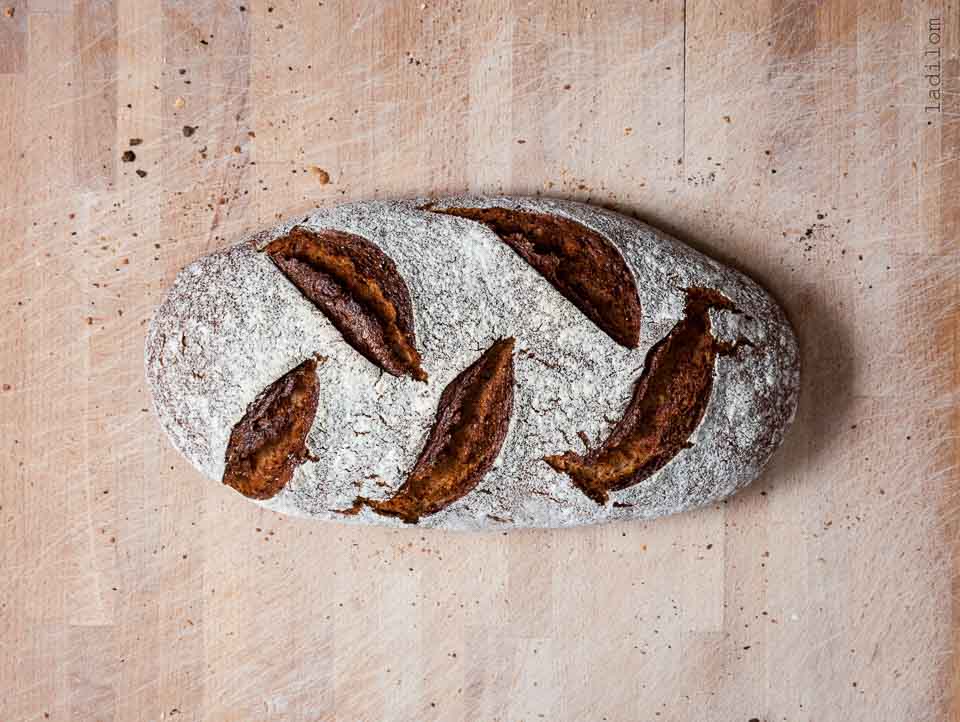 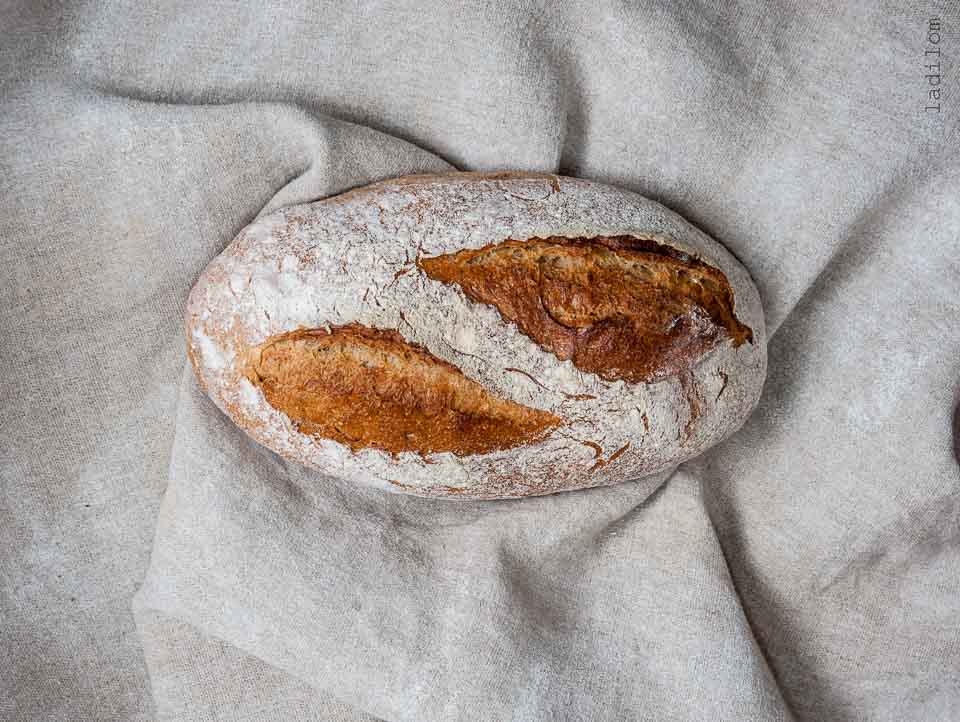 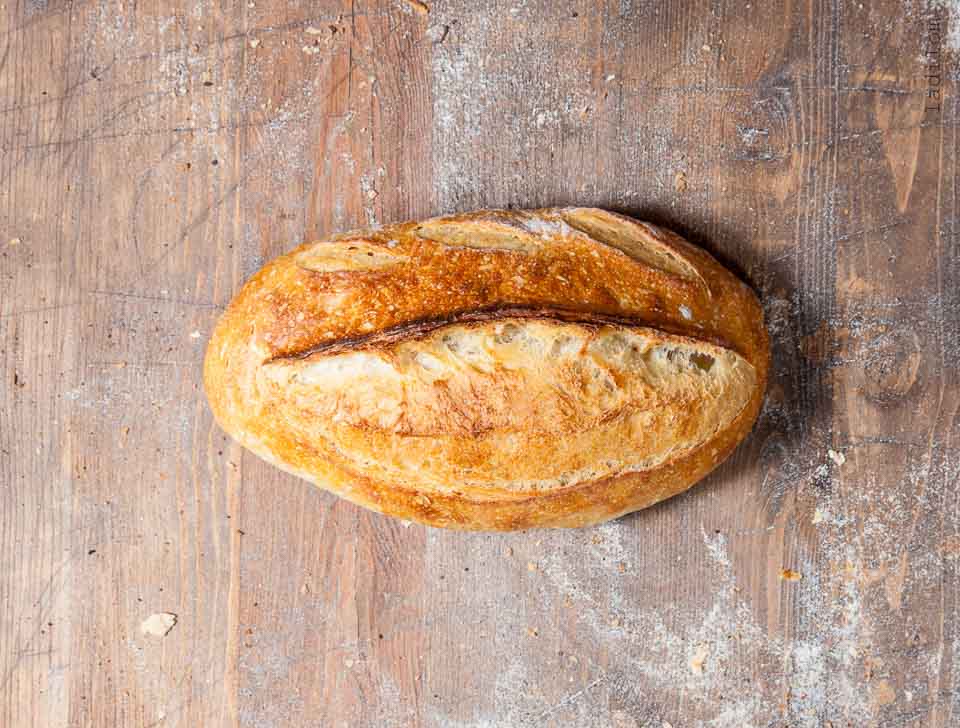